When it comes to home improvements, we always recommend door and window upgrades if they are needed – especially when considering the benefits of installing vinyl windows in Kansas City. It turns out that windows and doors are actually performing extremely well in the remodeling market according to the WDMA (Window and Door Manufacturer’s Association).

The WDMA recently released a report that included information on residential entry doors as well as residential and light commercial windows, comparisons of current data with that of data collected in the past few years and, last but not least, forecasts of the window and door remodeling market over the next couple of years, which are based on projections of construction activity. The following is just some of the data that the report touched on: 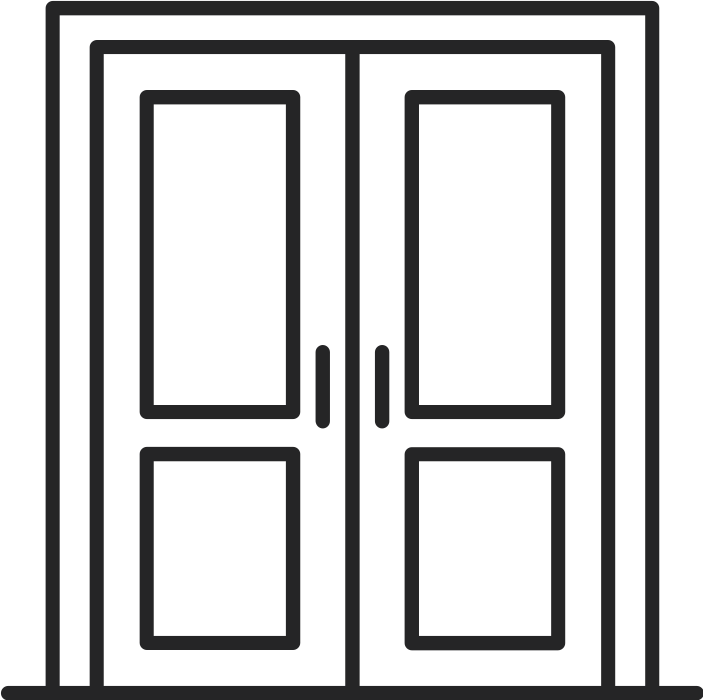