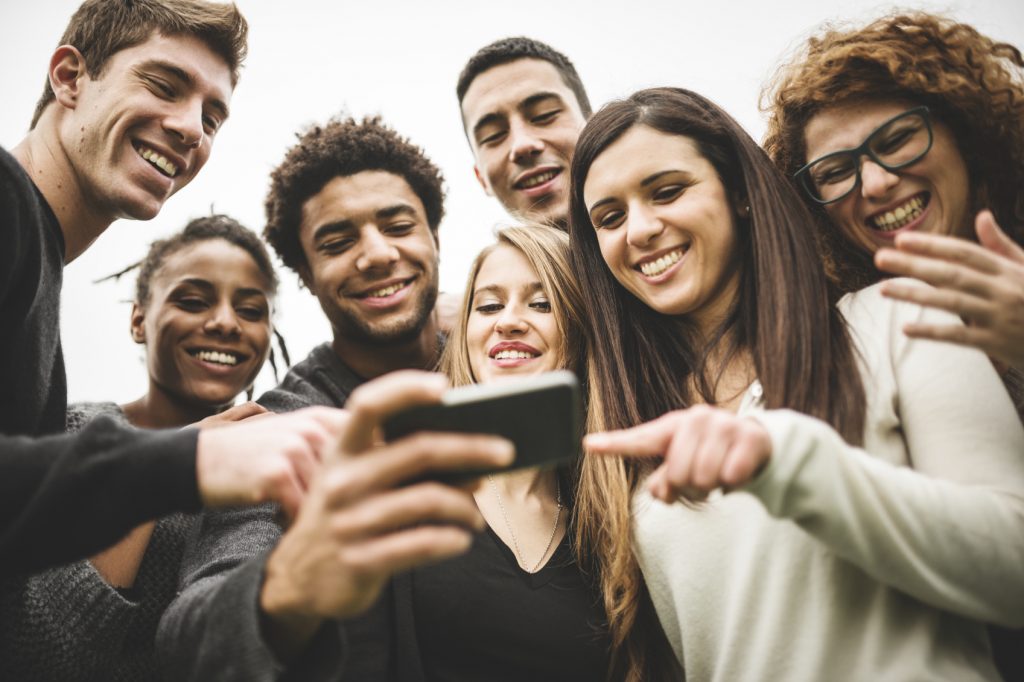 Ever since Pokémon Go was launched in early July of this year, players have been fanatical about chasing down and capturing these virtual “pocket monsters”. In the U.S. alone, more than 30 million people have been playing the game every month, on their iPhones and Android smartphones.

Here, in Kansas City, players had a unique opportunity to find elusive Pokémon. At 11 p.m. on Sunday, July 10, about 200 people gathered at the Country Club Plaza in Kansas City. The stores had closed long before this, so it became populated only with Pokémon trainers” (that’s the preferred name of a player). They went on a late-night hunt, stalking the Pokémon until 2 in the morning.

We heard that Squirtle was captured in the Plaza’s fountain and Nidoran was found hanging out by The North Face store.

This Pokémon Go craze has created a fascinating phenomenon around Kansas City, and the whole country. People are getting out and walking! Parents are playing the game with their kids, and adults are meeting new friends who share their passion for Pokémon. Is this what Niantic Labs had in mind when it developed the game?

It’s a fun way to get outside and explore your community, but please, be careful. Just like those people who text while they walk, staying focused on your smartphone’s screen instead of the people and traffic around you can be a dangerous distraction.

During the late-night Pokémon Go adventure at the Country Club Plaza, a group of players started to walk right into traffic, but were stopped when nearby pedestrians called out to them.

The Kansas Highway Patrol has had to issued a warning (on Twitter): “No #PokémonGO when driving.”

Everyone here at Johnson County Siding & Windows wants you to enjoy the fun that Pokémon Go provides, but please be careful!


- Kyle R.
Johnson County Siding & Window Co.
"We used Johnson County Siding and Window in our previous home about 20 years ago, and were very pleased with their work. So, when we needed new windows in our current home, we knew we wanted to use them again. And we were not disappointed! They were professional and completed the job in the time expected.”